Minivans don’t compete against each other the way they used to just fifteen years ago. Only a few automakers keep producing them into the new decade. Because of this, every automaker designs their van to be unique instead of trying to take part of the market that has already been taken by another automaker. This comparison deals with one North American minivan, the Dodge Grand Caravan, and one Korean minivan, the Kia Sedona.

The Dodge Grand Caravan is one of the oldest names in minivans, while the Kia joined the minivan game in the late ’90s with the Sedona. Now, in 2020, both models have survived the shakeup when SUVs and crossovers began to dominate the roads. The chart below highlights some of the most significant differences between the Grand Caravan and the Sedona to help shoppers like you make an informed decision.

Other Features Available for the 2020 Dodge Grand Caravan 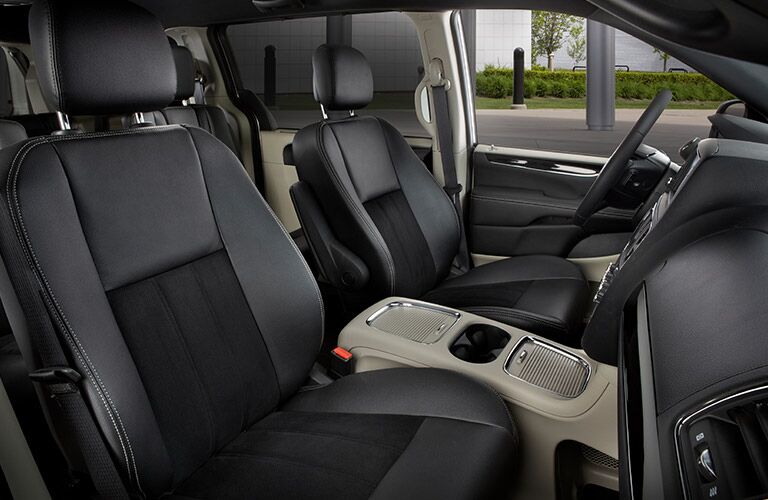 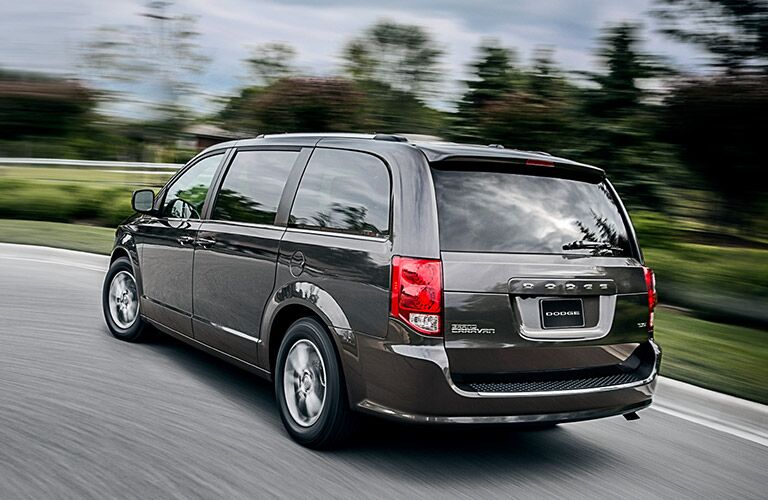 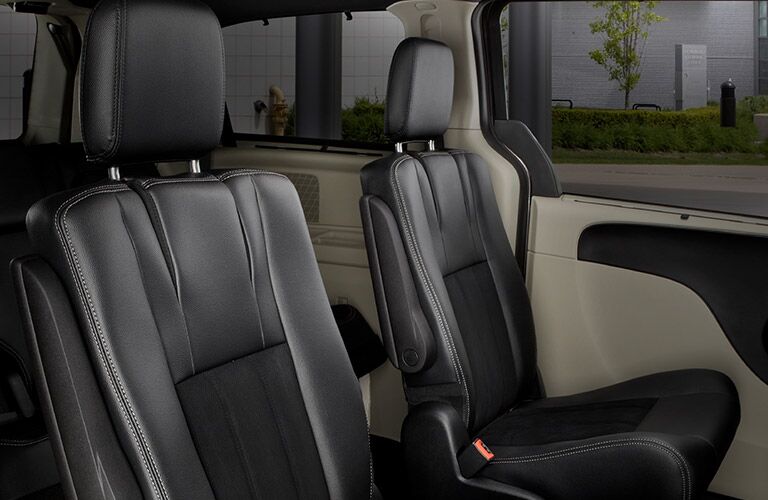 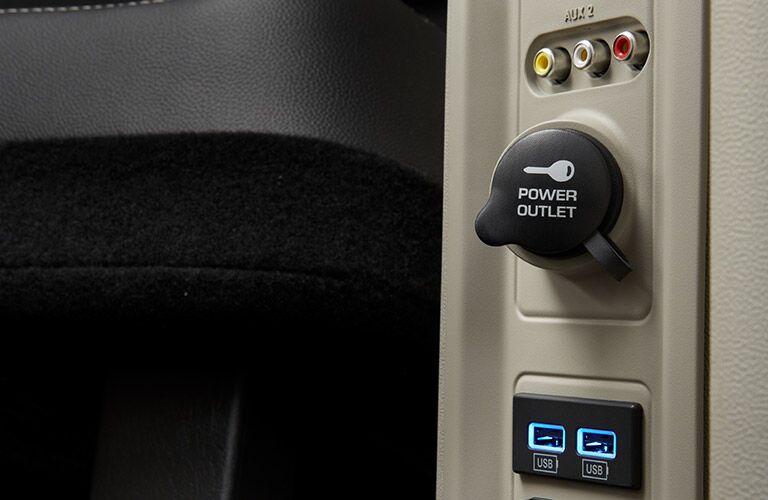