This is not the first time the Dodge Challenger has been Compared to the Ford Mustang, and it won’t be the last. Both Dodge and Ford have been in the muscle car game for some time now, and neither shows any signs of slowing down. During that time, the Dodge flagship muscle car has changed around a few times, but this allowed for the company to reinvent the models and present the best product from the drawing board.

Building the greatest muscle car doesn’t mean the same thing now that it once did. When the biggest battle revolved around developing new cylinder arrangements and sculpting the most aerodynamic vehicle, things were arguably simpler. Now that drivers expect infotainment screens, premium sound systems, collision and parking sensors, and more technological advancements, each automaker’s goals have changed. For example, when it comes to raw muscle, the most powerful Dodge Challenger beats the most powerful Ford Mustang. But what else goes into making the best muscle car? The table below shows some of the available highlights of each vehicle compared to the other.

Between these two vehicles, the Dodge Challenger proves itself the most powerful. By the numbers, it wins by more than 30 horsepower and over 75 lb-ft of torque. If that wasn’t enough, the Challenger lets drivers make better use of its acceleration with launch control standard, where Ford only allows launch controls on manual transmission versions of their Shelby® line.

Sound systems are not what a muscle car is built for, but why not have more speakers to hear HD Radio and Satellite radio through? Of course, the higher MSRP leans in the direction of the Challenger, but that’s to be expected when it produces that much more power. The two vehicles have different infotainment and instrument cluster displays that are worth further research, but when it comes down to it, the more powerful engine is in the Challenger, and no number of screens will change that. 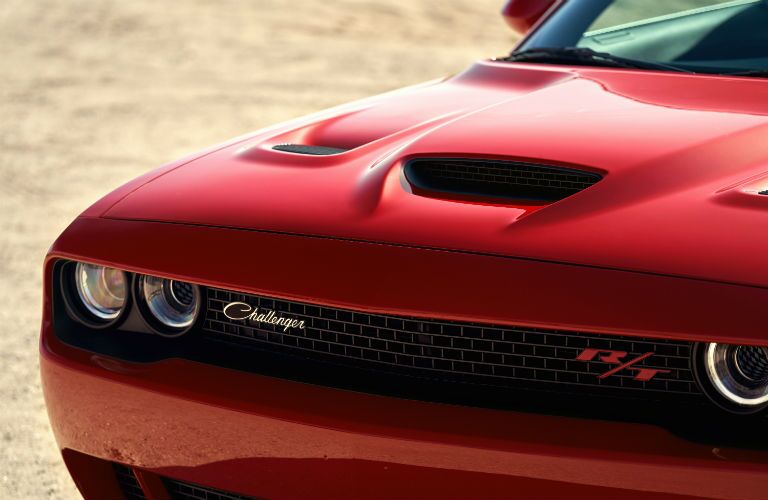 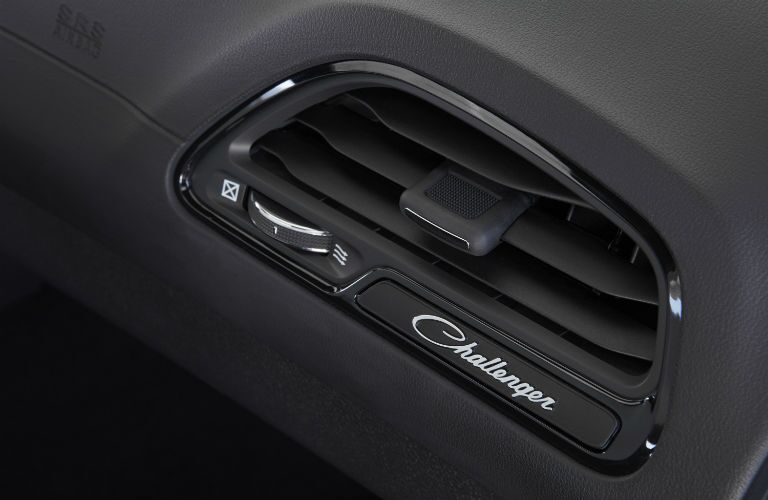 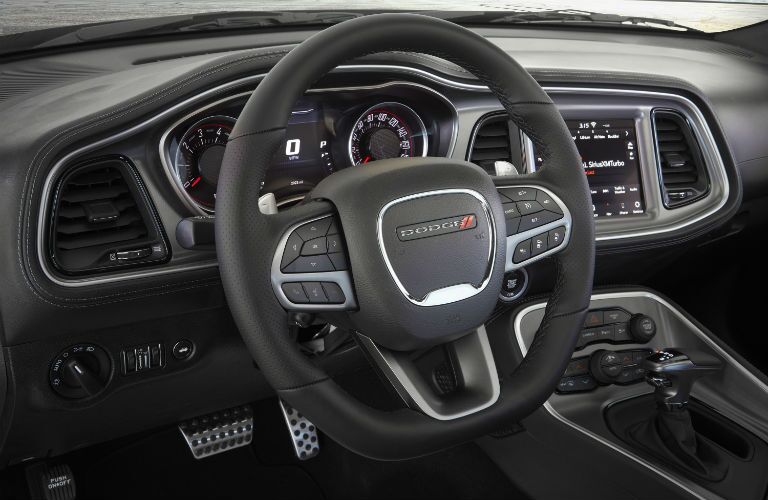 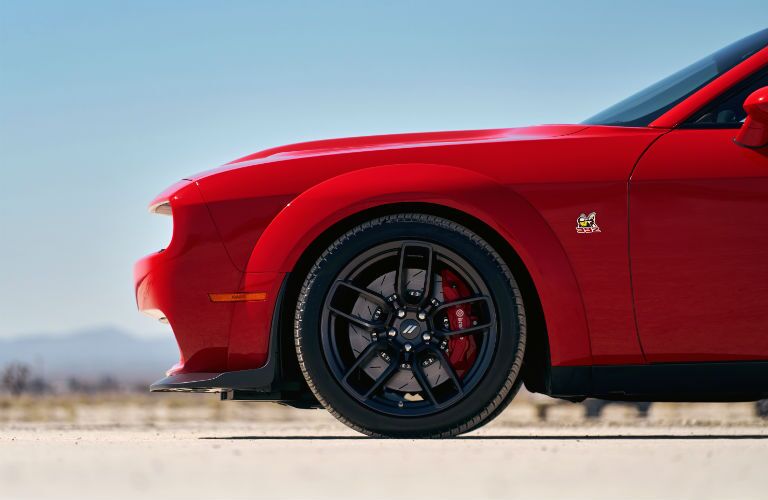